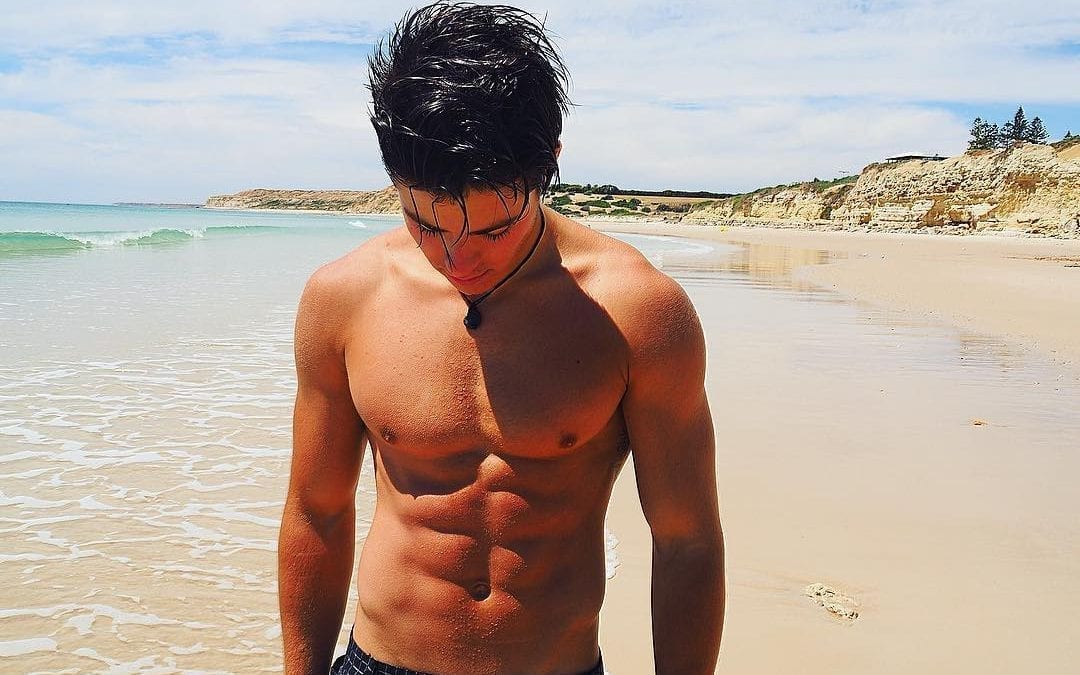 FTM is quite the technical word we use to express the gender transition from female to male. A clear locution that represents the whole journey a transgender man experiences; from the psychological and medical beginning, to the actual biological gender change.

It might seem like a confusing topic to whom isn’t particularly into it, although it’s a very common phenomenon in wildlife. While this isn’t the exact place for a scientific or medical disquisition, we’re prudently proposing the following quote:

“An individual’s instinctive mission in life is its own survival – followed by collective survival.

Anything in nature -even what seems to be meaningless- has an explanation: evolution. The classification of sex and gender (also known as gender binarism) is pointless, trivial.

A series of psychophysical reasons brings a FTM individual to perceive an extremely strong need to become “a Man”.

The whole process of understanding one’s true identity is far from easy. A transition’s very first step is usually a seek for psychological help from a professional who’s specialised in gender dysphoria.

Despite many laymen have a doubtful opinion regarding transsexuality and call it out for being unnatural and useless, the FTM individual has a much different consideration of himself compared to collectivity’s; it isn’t about being confused, delusional, deluded or too homosexual. Neither it’s a phase.

Again, because of science, a man can be born with a physical malformation, a less functional hormonal system or a feminine and intersexual biological body. Taking this into consideration, we can uphold that a FTM is a man who is unfortunately born with a female phenotype.

Timing in understanding their own dysphoria condition can easily vary, though. Many are the cases of FTMs who grope in the dark for years and fall into an inexplicable chronic depression; sometimes, without even realising it.

A psychologist’s duty will be investigating motivations why and how dysphoria has taken place. An accurate diagnosis is a major key to understanding what the next move will be; it can take longer depending on different FTMs, so it’s trivial understanding if hormonal transition is the right way to go. The psychologist needs to comprehend three things:

These facts imply that the psychologist’s role is crucial when it comes to the physical, spiritual and moral change of an individual who has grown with a sexual binarism complex.

A FTM knows well it isn’t harder to be a man rather than a woman, or the other way around. Both sides display merits and flaws – they both suffer social discrimination; i.e. women are underestimated at work but treated more gently compared to men. We’re aware, thought, of how stupid and anti constructive generalising is.

The next step will be contacting an endocrinologist, who will carefully analyse hormonal parameters and will finally be able to prescribe a testosterone supplement; this is where the physical transformation will begin. After roughly a year, a woman who uses testosterone will show a manly appearance: muscles are more defined, hairs cover the body. Period will stop and the individual’s psychological asset will change radically. A FTM is very self-conscious of his look and experiences major discomfort knowing his breasts could be visible – even not being able to urinate while standing causes uncomfortableness. Therefore, anything related to his intimacy has potential to lead to a social anxiety.

First purchases a FTM will make are the following:

The first year is definitely the hardest one, yet the most important. It’s about learning how to walk in a manly way, how to lower the voice tone, how to behave and relate to daily things.

Now, we can answer our momentous question: who’s a FTM?

Many would say it’s simply, a man.

He’s way more – him and any transgender individual have a thing in common: great will and unique determination.

A FTM it’s simply, a man who’s willing to do anything to achieve his dreams.

You can find out more about which cookies we are using or switch them off in settings.

This website uses cookies so that we can provide you with the best user experience possible. Cookie information is stored in your browser and performs functions such as recognising you when you return to our website and helping our team to understand which sections of the website you find most interesting and useful.

Strictly Necessary Cookie should be enabled at all times so that we can save your preferences for cookie settings.

If you disable this cookie, we will not be able to save your preferences. This means that every time you visit this website you will need to enable or disable cookies again.